This is fascinating….according to a new study by researchers at Vanderbilt University, obese children’s brains function differently than children at average weight, which suggests a need to change brain function. “In a paper published in the journal Heliyon, the researchers suggest that mindfulness, a practice used as a therapeutic technique to focus awareness, should be studied as a way to encourage healthy eating and weight loss in children.”  Read the full article here. 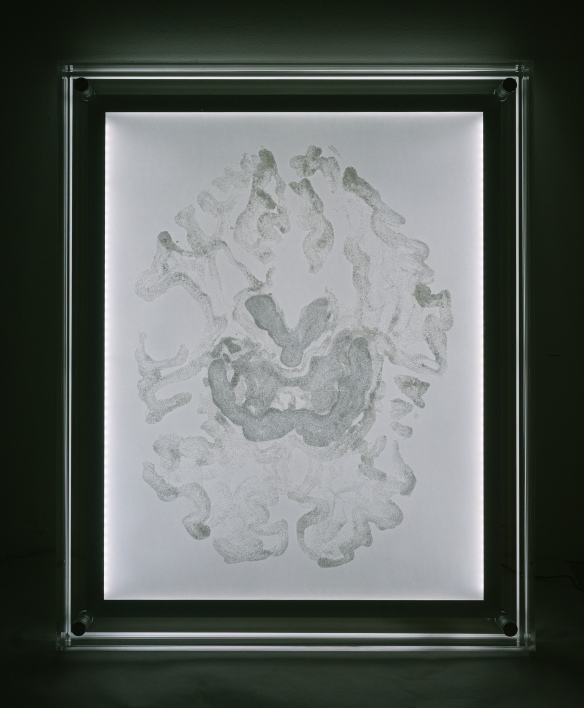 This image is part of my Sugar Series. This piece was influenced by the latest in neuroimagery. PET highlights both the habit-forming and the reward control regions of an obese subject. According to the actual PET scan, obese people have a depressed reward center and an active habit forming area.

Hiding information on the deleterious effects of sugar strikes me as similar to the ways of the tobacco industry. From the JAMA abstract: ” The SRF sponsored its first CHD research project in 1965, a literature review published in theNew England Journal of Medicine, which singled out fat and cholesterol as the dietary causes of CHD and downplayed evidence that sucrose consumption was also a risk factor. The SRF set the review’s objective, contributed articles for inclusion, and received drafts. The SRF’s funding and role was not disclosed. ” Read the full article!  END_OF_DOCUMENT_TOKEN_TO_BE_REPLACED

I just keep thinking about those kids with all that tooth decay…what do they have left to give to the tooth fairy?!? 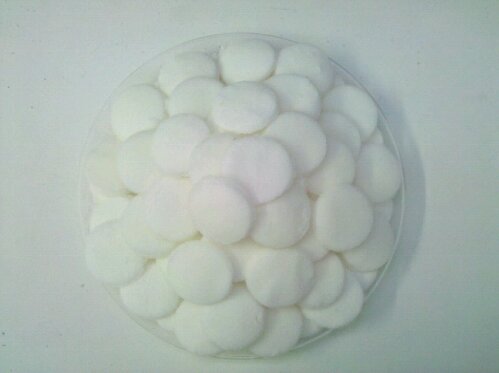 Working in a 1200 pound pile of sugar wafers, sugar coated video funnels and of course, more skulls. Conceptually I’m working on how to call attention to challenges the obese face while making those challenges fun.. LOVE the stairs as piano keys idea sent last week!

I’ve been thinking about natural ways to be healthier and wonder — if we made stairwells as pretty and fun as escalators how much electricity we’d save and how much healthier we’d be….

I sent the skull down the walkway designed for those who don’t want to walk. 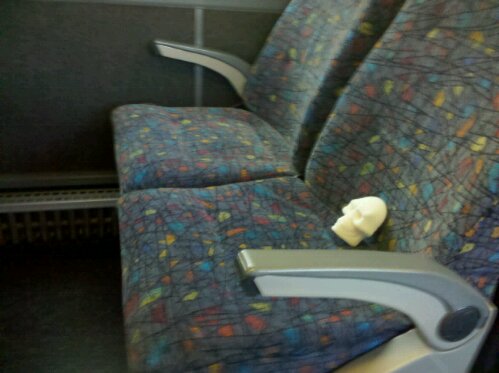